As in many other domains where the "communication" element plays a leading role, business to business marketing (better known as B2B marketing) has been influenced by the take-over of social media in the last years.

The traditional means of communication such as television, radio, the press, outdoors no longer appear to be enough to reach the target. Of course, we can't deny the importance of these media at the present time, but we have to be aware of the fact that our message intersects and competes at the same time with millions of other messages waiting to reach their final destination: the target. Therefore, the days when social media was considered to be just a trend or an extra activity for companies are long gone, now it’s become a necessity on the hard road to success .

Whether we are talking about IT or retail services, social media offers an impressive number of opportunities for your business, allowing more people to become engaged. As B2B marketing requires very precise and sometimes very narrow focus, it’s very important to constantly look for new ways to expand and strengthen relationships, and that is exactly where social media can help.

Particularly for the IT&C industry, adoption of social media in the B2B marketing mix is necessary due to its well known tendency for fast changes and the constant need for innovation. Through social media you can directly engage with your audience, thus improve your company’s image and position in the market field.

But using social media for business to business marketing it isn’t really an easy job to do, because you have to take into consideration the fact that anything you do, say or share can be seen by anyone. Most importantly, the fact that your message can reach  anyone is not the same as being sure your target audience has found it. In order to deliver your message to the right people, you have to make sure that you clearly defined your objectives, your target audience, where to find them and how to engage them.

One more important aspect to be followed is staying in touch with every change in your area of interest and being prepared to adapt and react to any unexpected event. If in IT is essential to have  knowledge of the latest software and gadgets, the same rule is valid in social media as well. For example, if today Twitter is considered the place to be, that doesn’t mean that it is a settled aspect for eternity. New social media sites appear over night and it is important to know whether you should tweet about something you’ve done at that certain moment or illustrate and pin it on your own board.

But Social Media does a lot more than that. They are great tools for networking and expanding your reach. A few simple examples: by using the search button on most social networking sites you will increase your contacts list; by joining different groups from your niche on LinkedIn,  you can get involved in conversation with similarly minded people.

So, in a world where communication takes so many different forms everyday and where everybody wants to have their messages properly delivered and understood, one must constantly try to improve their market position by all available means. And that’s exactly what social media can do for your business, taking into consideration the power it has gained in such a short amount of time.

Marketing Automation Readiness: What's at risk if you are not ready? February 14, 2020

Essential steps to follow before attending a Tech Event in 2020 February 14, 2020

How can HubSpot Marketing Automation help you? February 13, 2020

How to Expand Your Tech Business Internationally [focus on US Market] February 7, 2020

Crush Your Competitors & Use The Next Big Thing: Marketing Automation January 29, 2020 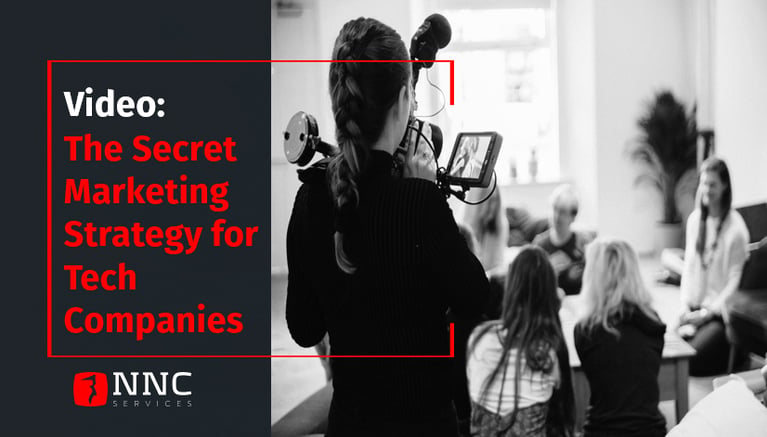 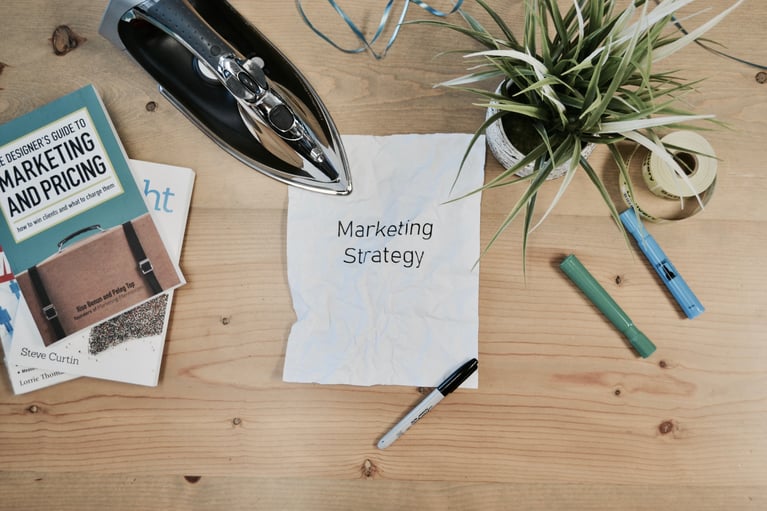 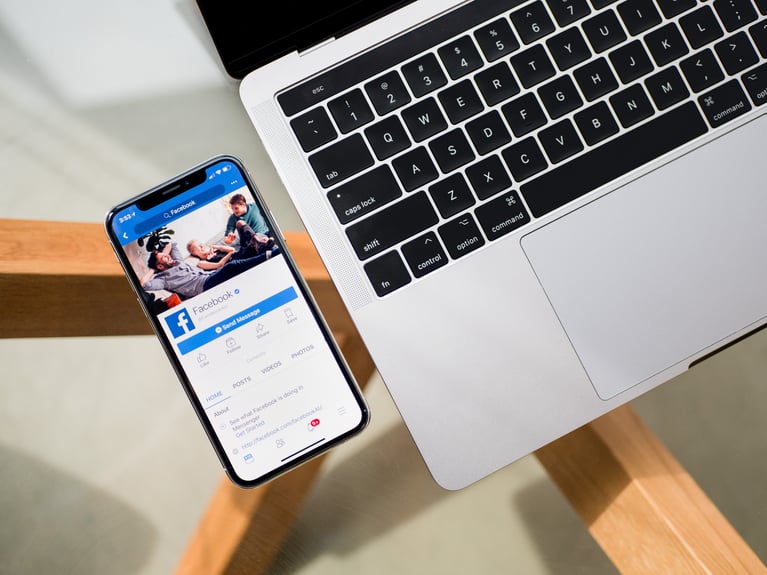 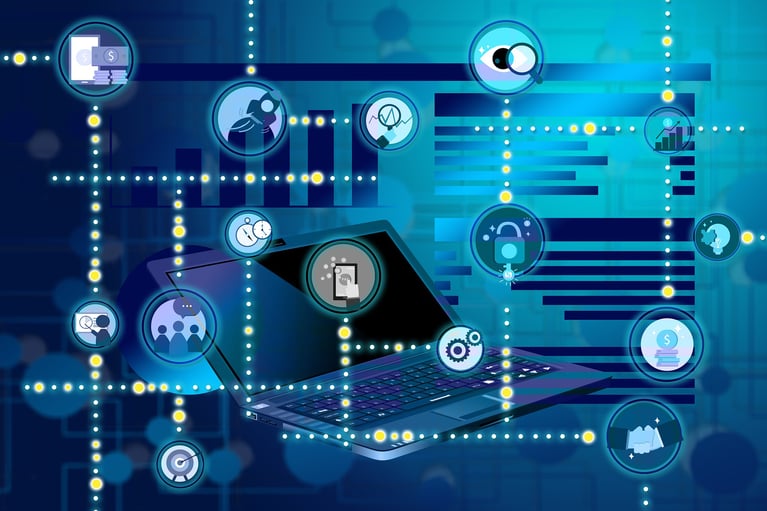 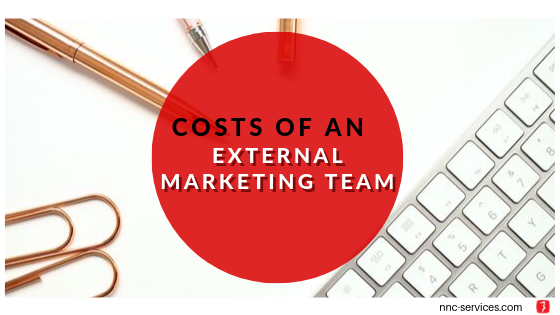